Do You Have A Construction Project We Can Help With?

Get a free quote

Hard Rock Stadium is a multipurpose football stadium located in Miami Gardens, Florida, a city north of Miami. It is the home stadium of the Miami Dolphins of the National Football League (NFL). Hard Rock Stadium also plays host to the Miami Hurricanes football team during their regular season. The facility also hosts the Orange Bowl, an annual college football bowl game. It was the home to the Florida Marlins of Major League Baseball (MLB) from 1993 to 2011. 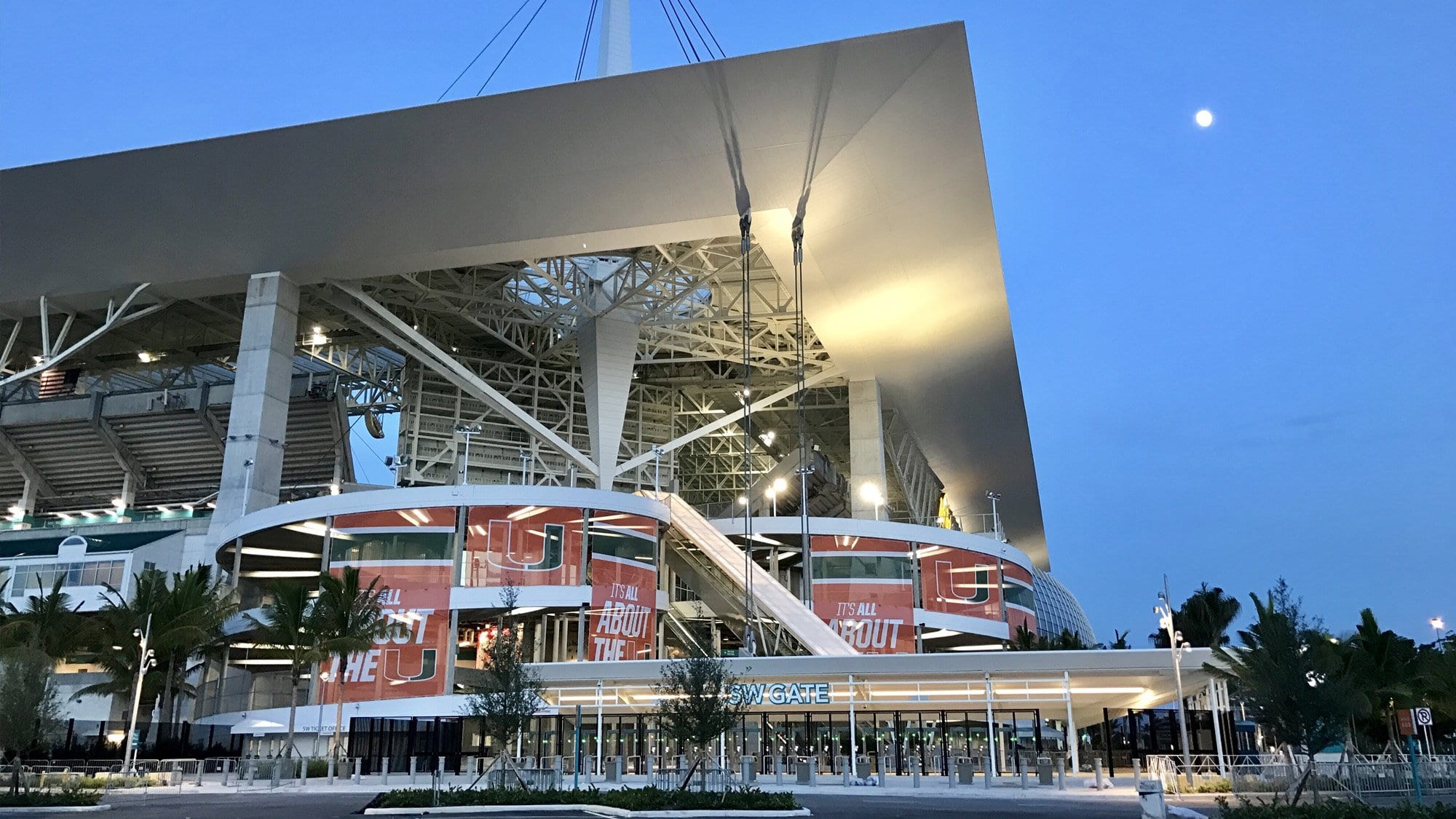 Get A Quote Today

Please let us know how we can help facilitate your upcoming project by filling out the form below.
Go to Top